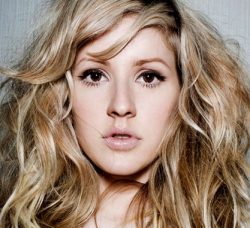 Ellie Goulding, Skrillex and two thirds of Swedish House Mafia have recorded what one would imagine to be a complete racket.

"We made a demo and it was amazing," SHM member Sebastian Ingrosso told Billboard. Complimenting (we think) his fellow col­lab­or­at­ors, he added: "Ellie is a great artist… her voice is amazing. Skrillex, enough said, he is Skrillex."

Ingrosso explained: "Ellie and Skrillex came in 30 minutes late (readers, it doesn't bear thinking about what may have caused the delay) and we had already started with a melody. Skrillex freaked out, he loved it, and after a few hours we wrote the song."

The DJ thinks the song will be on Ellie's next album but said: "In this business you don't know until you see it on iTunes." 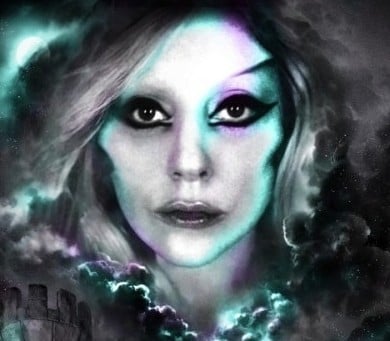