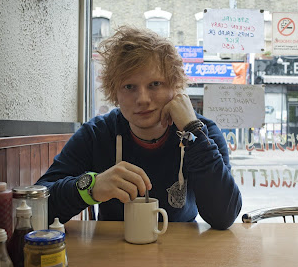 Ed Sheeran's confirmed he's been working with Jessie Ware, adding to pre­vi­ously discussed col­lab­or­a­tions with Picasso of Pop Usher and 'When the Snow Comes Down in Tinseltown' hitmaker Hilary Duff.

In an interview with — YOU KNOW IT — the Daily Star Playlist, Sheero said he's cut down on the whole giving songs away 'vibe' and instead prefers to sit in the studio with people.

"I’ve stopped giving away songs now, I’m just going in with people to write songs because I find then it’s a lot easier to let songs go."

So whose studios have you been sat in, Ed?

"I did one for Usher the other day, one for Jessie Ware and one with Hilary Duff." 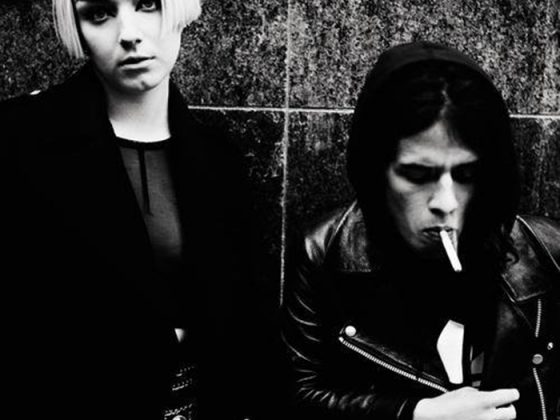