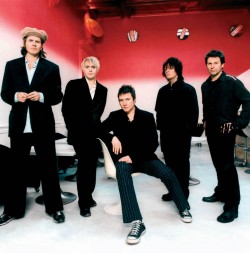 Talking to The Quietus, bassist John Taylor referred to the album as a "fucking nightmare", while key­board­ist Nick Rhodes laughed that the exper­i­ence of recording it was "embar­rass­ing" and "awful".

Needless to say, the whole thing sold about ten copies.

Duran Duran's current album, 'All You Need Is Now', produced by Mark Ronson, is out now. 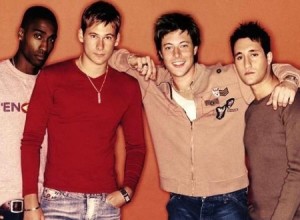 Calm down everyone, Lily Allen has defended Cher Lloyd on Twitter