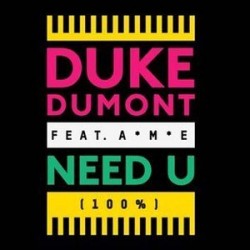 The trio beat up and coming song­stress Judy Garland with her song 'Ding Dong! The Witch Is Dead', by over 5,000 copies.

Elsewhere in the Top Ten, Bastille, Pitbull feat Christina Aguilera, Nelly and Taylor Swift all climb, while the second highest new entry comes from shock rocker Nina Nesbitt who's new at Number 21 with 'Stay Out'.

There's also a debut Top 40 'hit' for AlunaGeorge (the one with Disclosure doesn't count) with 'Attracting Flies', which climbs to Number 30.

On the album chart, Resting Actor Justin Timberlake is down to Number 2 and replaced by Paramore's self-titled, fourth album, while laughing boy James Blake is new at Number 8. The equally fun-loving The Knife are new at Number 31. 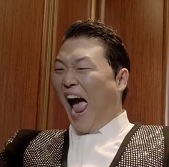 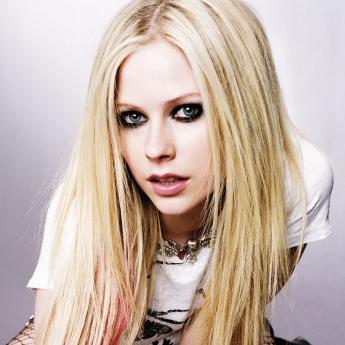