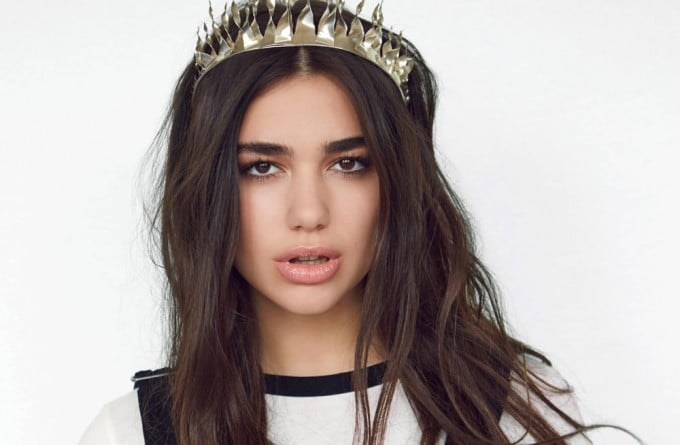 The full lineup for this year's Glastonbury festival, which those in the know refer to affec­tion­ately as 'Glaston', 'Nbury' or simply 'Asto', has been announced and features some quite good pop people including Years & Years, Dua Lipa, Ellie Goulding and The 1975.

Jess Glynne, AlunaGeorge, Cyndi Lauper, Grimes, Chvrches, Roisin Murphy and Bastille will also be having a singsong in Somerset at some point between June 22 and June 26.

Naturally the confirmed appear­ance of Jake Bugg means that you should approach the site with caution and remain on high alert at all times.

Here's the full lineup on a poster:

See you down the front for James Blake!! 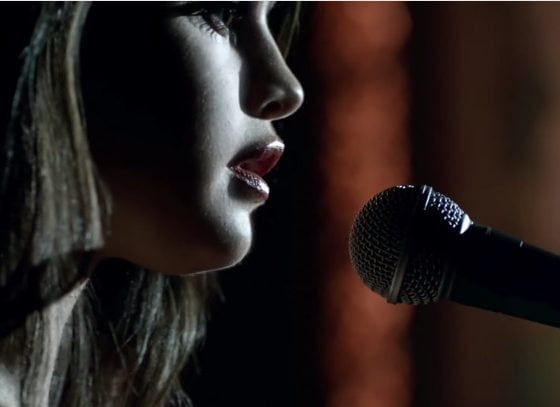 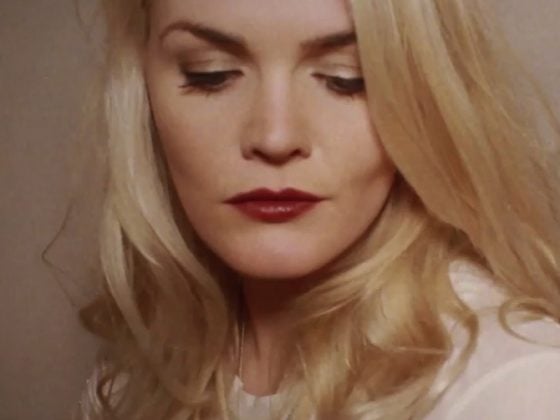