Drake plans to premiere not one but two new music videos today.

After mucking about with his and Rihanna's 'Take Care' video for so long that the film rights to the delay have already been nego­ti­ated and sold with a film due in cinemas by the end of July, it's finally ready to be seen by the world.

"Waiting on Take Care video to come back. Somebody in the process is taking forever and a day," he tweeted on Sunday, promising two videos in one week.

With time in this week running it out in now seems that both the videos for 'Take Care' and 'Hell Ya Fuckin' Right' will debuting on MTV in America later today. 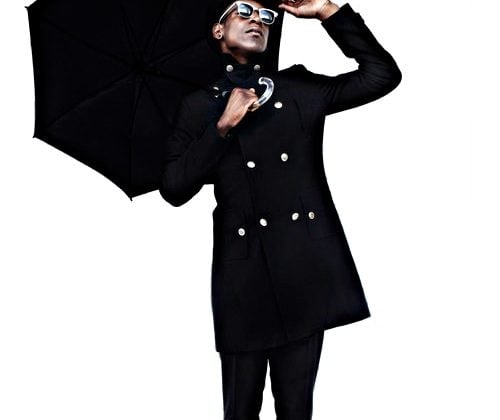 Labrinth's already working on his next album