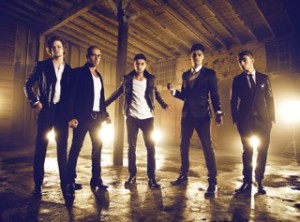 The Wanted may have sort of split up but they're still together enough to do some lucrative private gigs if anyone's interested.

Asked by Digital Spy if May 17 is their final ever show, Jay McGuiness said the following:

"I think there's going to be more private gigs that we'll be doing through­out the year still. A lot of promoters have probably assumed we've split and won't book us, but we're still open to gigs we're all available for."

He also came up with a Hobbit-based metaphor as to why the band are 'taking a break' and it's basically because they'd run out of butter or something.

"I think in The Hobbit they say it's like being butter spread over too much bread, and it's like, 'OK, I can feel that metaphor happening right now.' I think now it's time to be smaller bread," he mused.

As for the future, well at the moment it's all about cul­tiv­at­ing those solo careers.

"Tom was already working on solo stuff on the side, as was Nathan and Max, which is all coming into fruition now," he explained. "Siva's playing us some stuff that he's done, which I think is sounding really cool. Most people are heading down the route of writing, singing and producing." 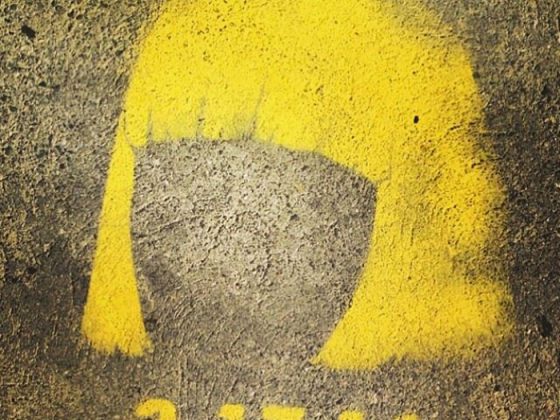 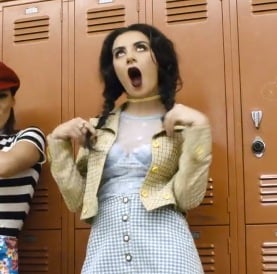