Dizzee Rascal's new single 'Goin' Crazy', which features the dulcet tones of Robbie Williams, will be 'premiered' on the radio next Friday.

According to a press release the song will be played on "selected national and regional breakfast shows" at 8:15, but given that he'll be on the Radio One breakfast show it's safe to assume they'll be playing it.

That picture above is from the video, which will be online at 9am next Friday. 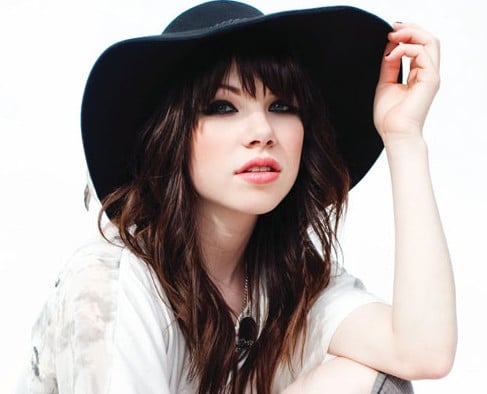 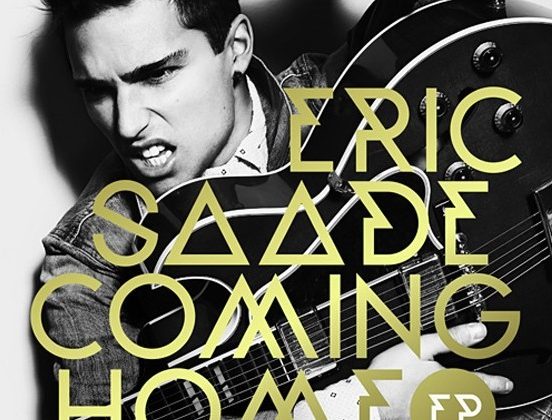