Sam Smith enablers Disclosure have announced some things about their second album, 'Caracal', including its title — that's 'Caracal' — and its release date, September 25.

Here's a video they posted on their Instagram announ­cing both of those things, as well as the 'cover art'.

The album will include col­lab­or­a­tions with Lion Babe, Gregory Porter, Kwabs and likely some other more famous people who haven't been revealed as yet. 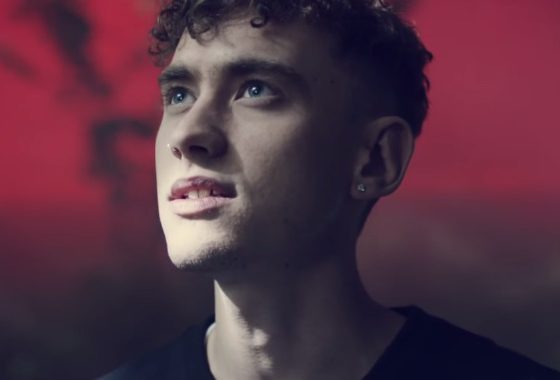 Beyoncé's announcing something on Good Morning America at some point soon