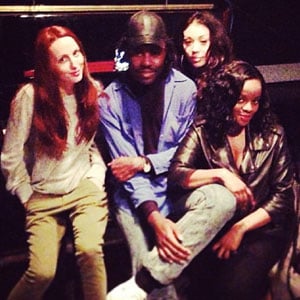 'Flatline' hitmaker Dev Hynes announced this morning via Twitter that he's [REDACTED], but has since deleted his tweets.

He then clarified it all slightly by saying: 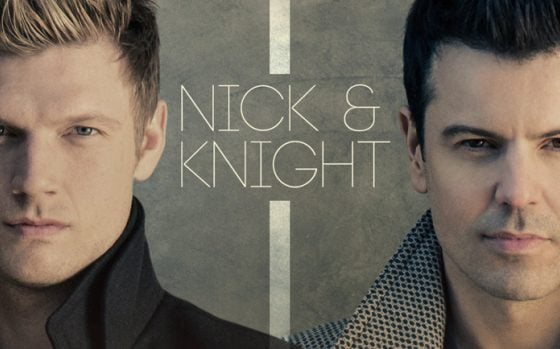 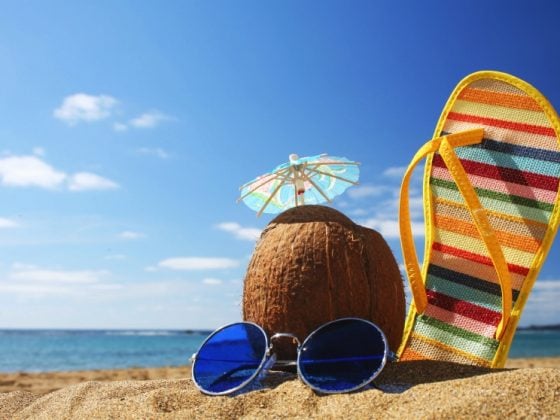