Some more inform­a­tion has appeared regarding Mariah Carey's partial beyoncé.

Basically Billboard are reporting that her new album's title, track­list­ing, artwork and music will all be revealed sim­ul­tan­eously via to-be-announced digital partners.

The physical release will then appear the following week.

"I have to be the one that announces this, espe­cially the title," Mariah explained, before noting that the album takes its name from a "personal pos­ses­sion of mine that's part of an entity that I've had almost all my life." 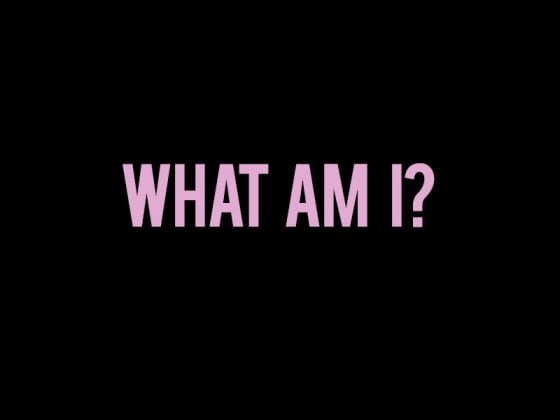 Anatomy of a beyoncé: a proposed classification system for surprise album releases 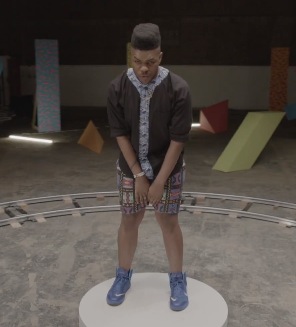