Demi Lovato's 'revealed' the cover art for her new album, which appears to be called 'Demi'.

We've plonked the image in this 'news' story to make life easier for everyone.

The big reveal has been part of some seemingly endless campaign involving bits of the image slowly being 'unveiled' one square at a time.

Either way, the artwork isn't as good as the one that featured on the single, but what can you do. 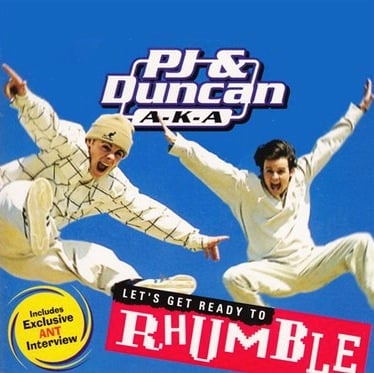 PJ & Duncan are Number One on the singles chart, while 'JT' is still top of the album one 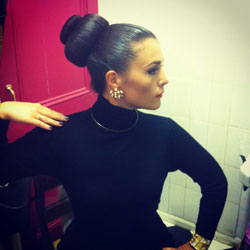