Demi Lovato, Pharrell and Tori Kelly will all perform at this weekend's MTV Video Music Awards (not at the same time, that would be fucking awful).

Demi seemed pretty excited about it all to be honest.

Macklemore & Ryan Lewis, A$AP Rocky and Twenty One Pilots will also each have a singsong, as will pre­vi­ously announced performer The Weeknd.

Kanye West is getting the Video Vanguard Award thingy so it's likely he'll do something vaguely con­tro­ver­sial at some point too.

The awards take place this Sunday at 9pm 'ET'. On MTV, obviously. 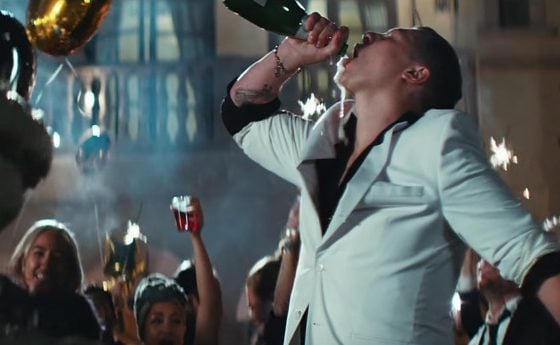