Talking to the Daily Star Playlist, Dappy said: "I like Little Mix but I haven’t met them yet. They are very pretty, so they don’t let me get close to them."

When asked if he'd like to work with them he replied, modestly, "I would like to give them a hit, though. I gave myself a Number One. Why not give them one too?"

He also talked about his current solo tour and his forth­com­ing debut solo album, which still needs a bit more work. "I shouldn’t be touring because I only have five tracks ready, that’s all. I need to do another six or seven before I release my album in May or June."

In case you were wondering what these songs might sound like, Dappy describes them as less "teenage melody music" and more "mature" and "barrier-breaking music".

His next single, 'Rockstar', features Brian May and will be out in February. 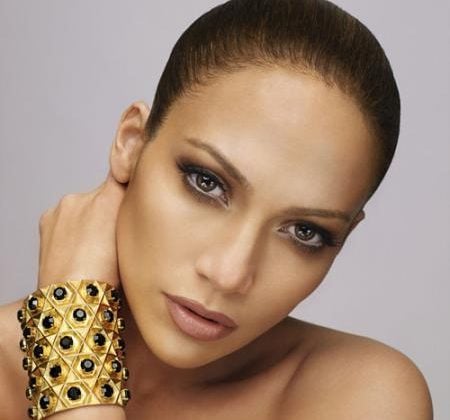