It's the news we all hoped for, but never dared imagine might one day actually happen. After 15 years in the pop wil­der­ness Daphne & Celeste are back, and their new single's out TODAY!

The duo's new song, 'You & I Alone', is a col­lab­or­a­tion with elec­tronic artist Max Tundra, who first made contact with the pair over Twitter. The resulting tune is on iTunes right now.

In an interview in tomorrow's Guardian, the band say that the new song appeals because, according to Karen, "it felt like the grownup version of Daphne and Celeste. A cooler sound, but also a shout out to our past.”" Daphne & Celeste's brief but memorable reign of chart terror began in 1999 with the release of 'Ooh Stick You', peaked with 'UGLY' and ended in 2000, following the release of their debut album.

Over the last fifteen years the band's existence has taken on an quasi-myth­o­lo­gical status among pop fans, many of whom aren't sure if they dreamt the entire thing. 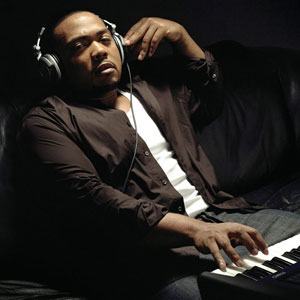 A HANDFUL OF AMAZING SONGS PRODUCED BY TIMBALAND 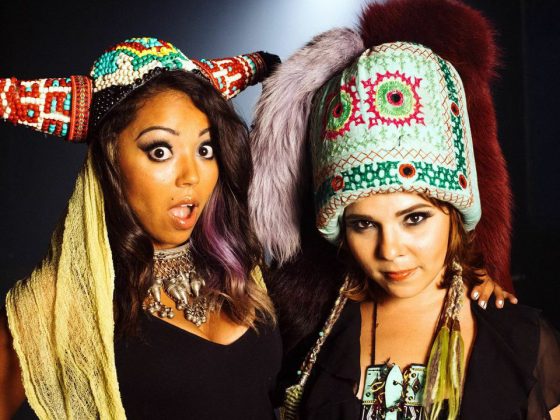 Daphne & Celeste interview: "It'd be funny if we came back every 15 years with one new song"