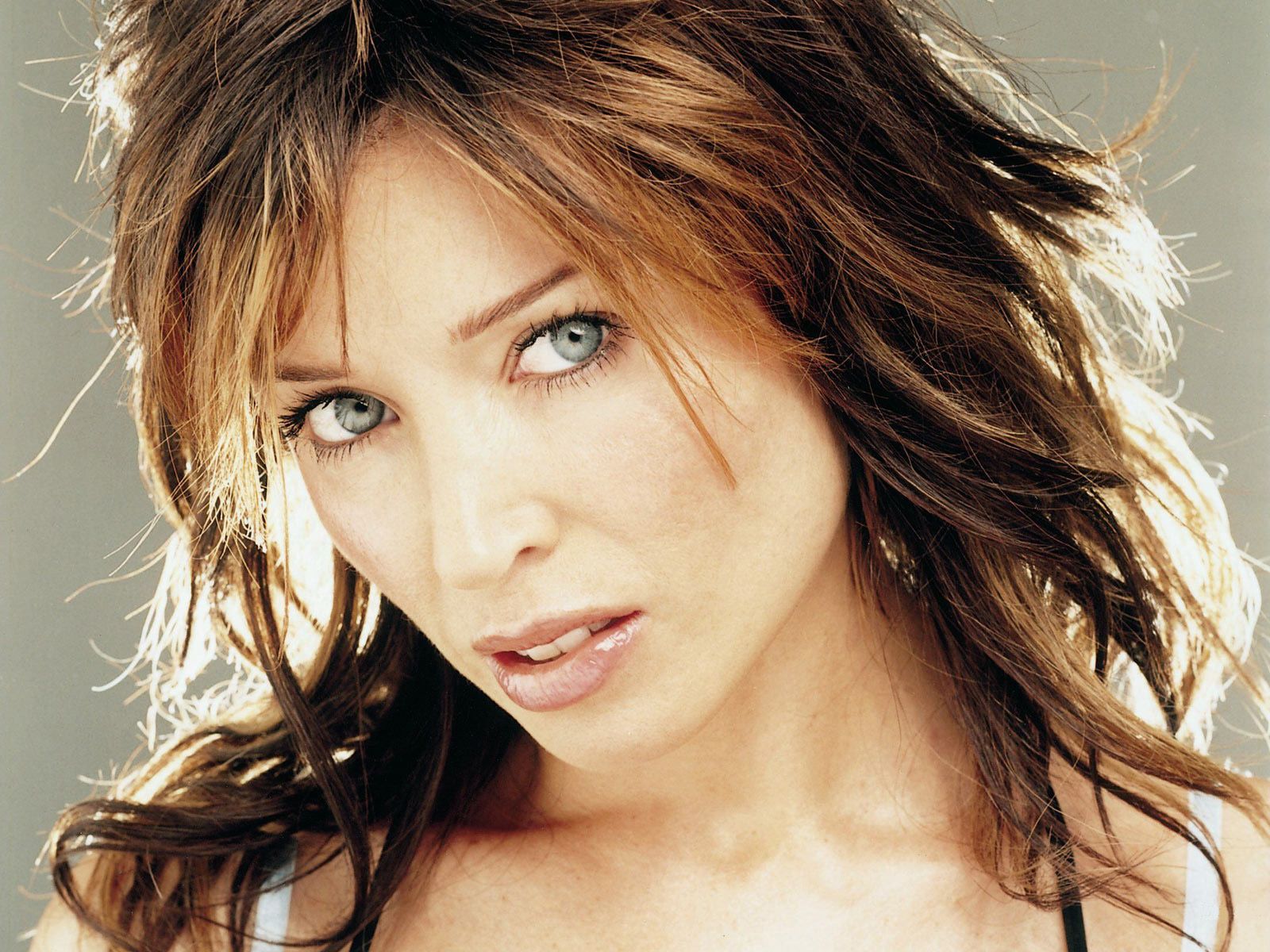 The Kylie Show actress Dannii Minogue has been talking about the new music she's been making for the past two years, describ­ing one duet as "badass funky".

In an interview with News.com.au, she also revealed she'd be making her live comeback at next month's Mardi Gras in Australia, an event she last had a singsong at 16 years ago.

“I’m sure there’s some people who don’t know I’m a singer,” she mused. “After sitting in the judging seat on X Factor this is a chance to show people this is what I’ve done for my whole life. There might be people who were there the last time I played Mardi Gras, but there might be people who’ll have never seen me perform. They might be going ‘What? She sings?’ so it’ll be interesting.”

Here's what she said about the new music she's been working on and how her son Ethan prevented the world from hearing it sooner:

“When I used to sing when Ethan was really little he’d go ‘Mum, stop’ so I just didn’t sing. He’s only heard my new stuff, he’s in the know with all that. There’s a duet I’ve written that is really badass funky that he loves.”

BREAKING: Ciara thinks her new album is the best thing she's ever done 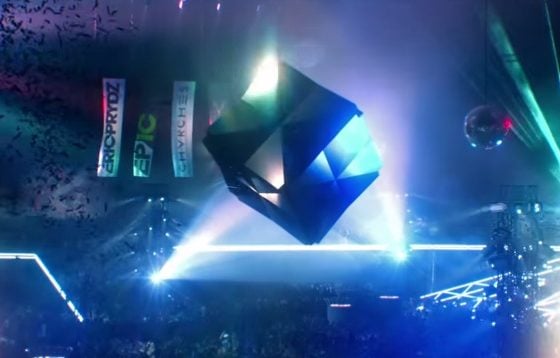