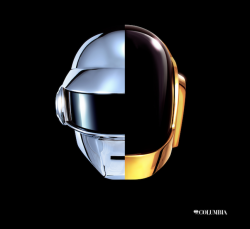 It's been confirmed that Daft Punk will indeed 'premiere' their new album at a small agri­cul­ture festival in Wee Waa, New South Wales, Australia.

According to Pitchfork the 'Prime Time of Your Life' hitmakers chose the Annual Wee Waa Show and the town spe­cific­ally because of its satellite dishes and the CSIRO Australia Telescope.

The news was first announced on the festival's official website, using the following words:

"This year’s event will be highly anti­cip­ated with the announce­ment of Daft Punk, a French band with millions of fans world-wide, having chosen the Wee Waa Show to become the official global site for the launch of their new album on Friday 17 May 2013." 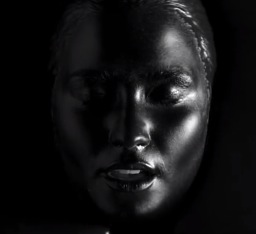 Kimberley Walsh is releasing her autobiography later this year