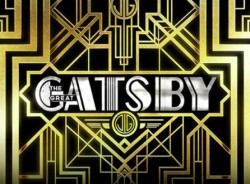 Thirty second clips of most of the songs on the soundtrack for The Great Gatsby have been put on the internet.

Handily, they've all been compiled on a six-minute long video, which you can listen to below.

For some reason the Beyoncé and André 3000 one isn't on there, but never fear because Emeli Sandé's cover of 'Crazy In Love' is.

The soundtrack is out on May 7. 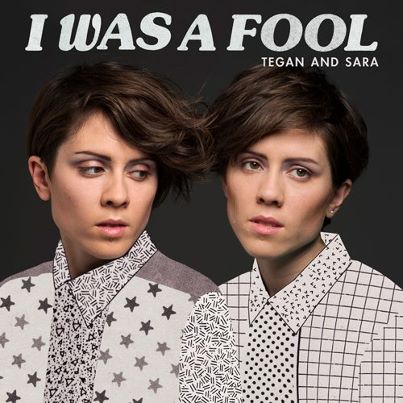