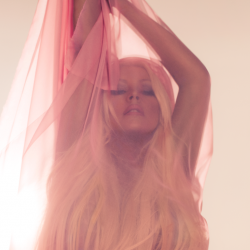 Demure singer of song Christina Aguilera has been chatting away about her upcoming album 'Lotus'.

Billboard had a dis­cus­sion with the 'Ven Conmigo (Solamente Tú)' song­stress about her new musical outing and revealed the name of a few songs that should appear on the album.

Alongside new single 'Your Body' we have a 'collab' with Cee Lo Green called 'Make the World Move', "piano driven ballads" entitled 'Sing for Me' and 'Blank Page'(the latter from the hand of above-average pop scribe Sia) and "rock-tinged empower­ment anthems" (!!) 'Cease Fire' and 'Army of Me'.

The album's title track also features a sample of M83's 'Midnight City' and contains the lyrics "leave the past behind/Say goodbye to the scared child inside", which is probably a little reminder for us all to forget all that under­whelm­ing 'Bionic' stuff.

"There is a new gen­er­a­tion of fans from a younger demo­graphic that might not have been with me all the way but that watch me on the show now. I feel like every gen­er­a­tion should be able to enjoy and have their piece of "Fighter" within. This time, the way it musically came together it just felt right for this time and this gen­er­a­tion. There's always going to be a fighter in me getting through some obstacle and some hurdle." 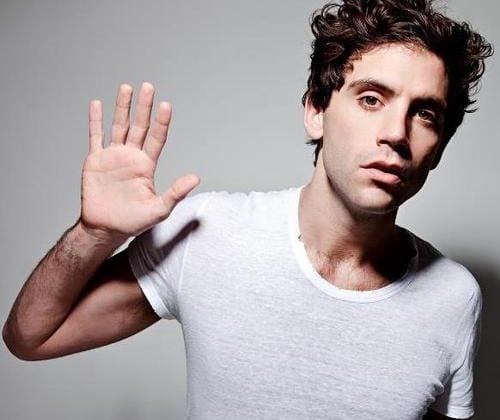