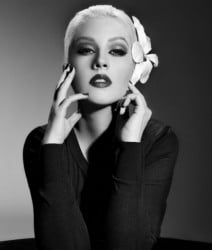 Demure song­stress Christina Aguilera has been 'teasing' the 'concept' of her new video.

Speaking to MTV, she explained: "I worked with Melina Matsoukas on this video for 'Your Body,' who I was very drawn to because her work I saw in her other videos. It looked like she really caught a character and drew it out of them and really had a story to tell. You know, not needing or wanting or using a lot of back­ground dancers or gimmicks or things like that."

Among the videos in Melina's extensive body of work are Rihanna's 'We Found Love' and noted epic 'I'm Into You' by Jennifer Lopez 'feat' Lil Wayne.

"I don't think I've ever done a video using so much color and freedom and fun," she added. "There's some unex­pec­ted twists and turns. There's cars blowing up, but it's really done in a very fun and playful, tongue-in-cheek way, in almost a comedic sense, if you will. And I had such fun playing that character."

The new album 'Lotus' will be released on November 13. 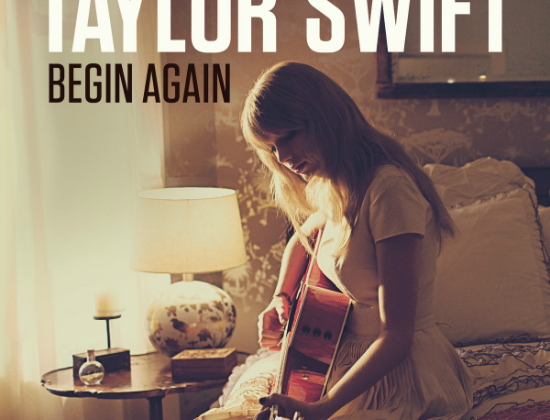