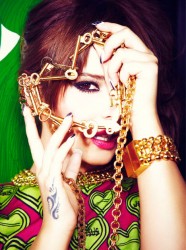 In Get On With It news, 'The Flood' hitmaker Cheryl 'Cheryl' Cole has spoken to Radio 1's Chris Moyles about the Girls Aloud reunion.

As well as con­firm­ing the band had recently met up to discuss plans to celebrate their 10th anniversary, "Chezza" also shed some light on why they took a break in the first place, saying that after "seven years con­sist­ently non-stop touring, album after album" they needed "space to grow as people".

She then added: "it's been almost three years, I believe, so watch out!"

Mind you, there's a solo single and album to flog first, which explains this 14-second long 'Call My Name' video teaser thing. 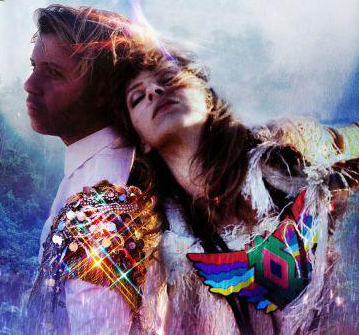 Niki And The Dove have a new song called 'Hot Summer' 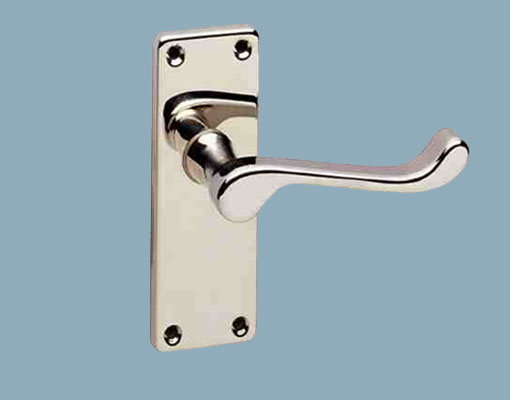 Carly Rae Jepsen is aware of how doors work