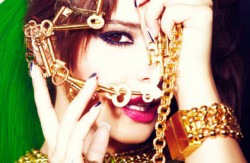 Cheryl 'Cheryl' Cole has no plans to release anymore music at the moment.

Having a chat to someone on Daybreak (as reported here) the 'Under The Sun' hitmaker said she was quite happy doing bugger all, thanks for asking.

"It's exciting that I actually don't have any plans for once because I got a little way in with the third album and then decided to put it to one side so I could focus on the Girls Aloud tour and that's just come to an end, so I actually don't know," she explained.

She also confirmed that the 'eagerly anti­cip­ated' release of 'Screw You' is probably never going to happen: "I had a third single planned and it kind of feels like that's like then, and I'm ready to move on."

But surely she's not giving up on pop music completely?

"No, not pop music. Music is my life, music is my passion, my first love, so that will always be part of what I'm doing. But I actually don't have any plans right now."

(She's sitting around watching Homes Under The Hammer.) 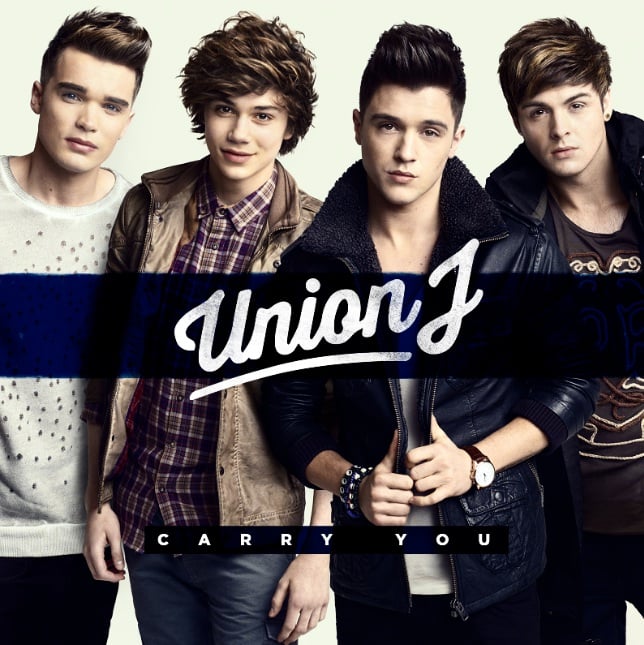