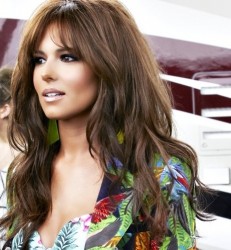 Swan-diving singer of song Cheryl Cole has been saying that she, like many of us, was a fan of Nicola Roberts' solo album 'Cinderella's Eyes'.

In her interview with Attitude magazine, quoted here, Cheryl says: "I think Nicola's album was a great album and very, very reflect­ive of her per­son­al­ity". Exactly Cheryl, EXACTLY.

"She was ready to let loose and that's exactly what she did, it was perfect," she went on. Yes it was Cheryl. YES IT WAS.

'Chezza' also makes the excellent point that "her album didn't get enough recog­ni­tion for my liking". Nail on the head there Cheryl. NAIL ON THE HEAD.

She also revealed this bombshell: "I was trying to get her to write one for my record actually, but she didn't have time for us."

The fact that there won't be a song written by Nicola Roberts on Cheryl's album but there will be one called 'Sexy Den A Mutha' makes us very sad indeed (although 'Sexy Den A Mutha' is actually quite good but that's not the point here). 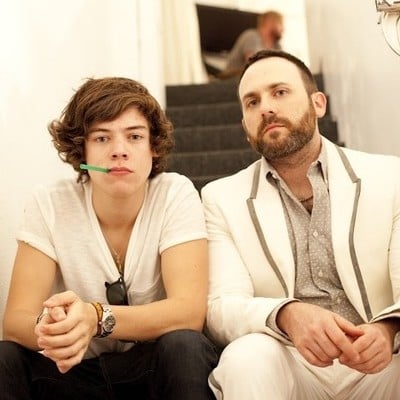 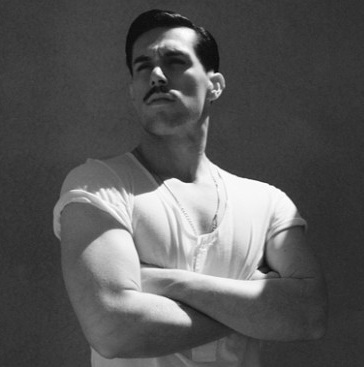