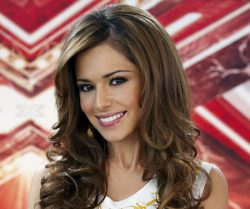 Cheryl Cole, once the nation's sweet­heart, has found herself in the middle of a big old legal battle over her Number One hit, 'Fight For This Love'.

According to The Sun, writers of 'Fight For This Love' Wayne Wilkins, Stephen Kipner and Andre Merritt, ripped off a pre­vi­ously unre­leased Girls Aloud song, 'I Want You Back'.

Merritt and Kipner have denied ever hearing the song.

However, Wilkins worked on 'I Want You Back' seven years prior to the creation of  'Fight For This Love', but "can't remember" if he had any input on the track.

Now, it's up to a High Court judge to decide if Cheryl's song copied 'I Want You Back' or not.