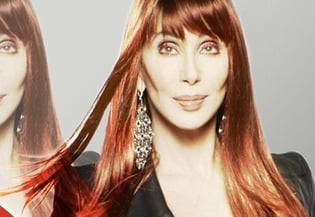 Burlesque star Cher has premiered her donk-a-thon of a new single.

It's called 'Woman's World' and you can listen to an official stream here.

As Cher proph­es­ises in the lyrics, in would probably sound quite good "in the club."

Cher 'took to Twitter' to explain the song's meaning in her typically under­stated fashion:

"when I started singing it I thought about strong Famous Women…." she mused. "Then I Thought “fk That””THIS IS A WOMAN’S WORLD” We’re All Strong !"

Somewhat con­tra­dict­ing herself, the 'Mama (When My Dollies Have Babies)' singer added, "MEN 2 !" 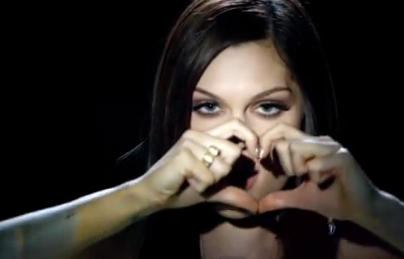 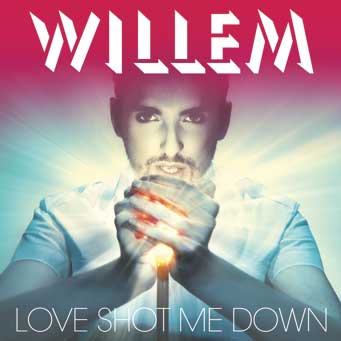