'!Franchesckaar!' chanteuse Charli XCX has been chatting to her fans about her next album on Facebook and she'd quite like it to come out as early as next March.

She also described the sound she's going for on the album: "It won't be too much of a departure from 'True Romance', but it will be more live. [OH CHRIST] Still pop songs though. Great pop songs. Ones that you can shout too."

She also said there would be one or two col­lab­or­a­tions and that Patrik Berger would be involved, which is all quite exciting.

She's off to Sweden to record it soon too, which is a good idea all round really. 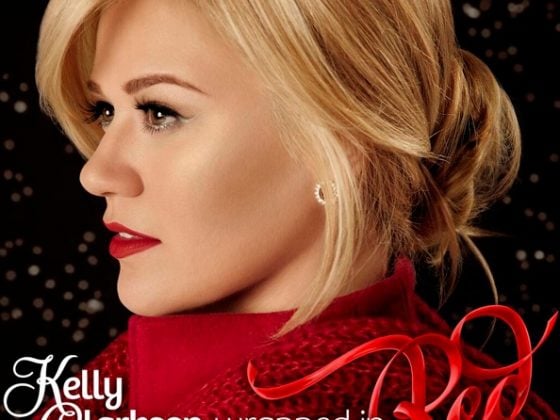