As well as writing some songs for Britney Spears' new album, Charli XCX has also been con­trib­ut­ing songs for Rita Ora.

Having a chat to NME about 'I Love It' (SHE'S STILL FINE WITH GIVING IT AWAY, PROMISE) and various other things, she described Rita as having "a great aura about her".

You can, perhaps, see what she's done there.

She also had this to say about this new album she's already started working on, describ­ing the lyrics as "so dumb they're amazing. Very basic, but very hooky and very cool. It's going to be a shout, fight, fuck record, you know? That's what I'm making." 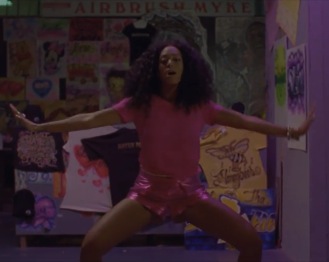 Solange — 'Lovers In The Parking Lot' 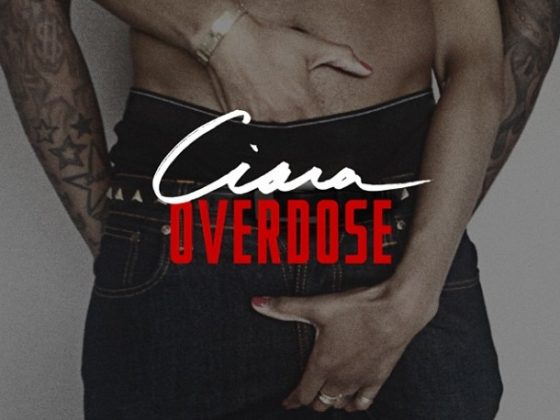 Ciara's next single will be 'Overdose', which is the correct decision