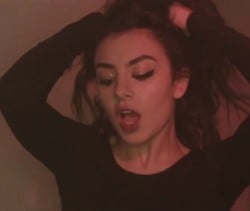 Charli XCX has confirmed she's been writing songs for Britney Spears and the whole thing is making her quite excited to be honest.

"I've been doing some writing for the Britney record," she told Digital Spy. "I was freaking out. I didn't even want to go to the session I was so excited. I was so worried I would fuck it up."

How recently has this been happening though, Charli?

"I was doing some stuff for that yesterday actually. Who knows how it will go. We've written one song and it's a great track and if she likes it then amazing. It was just an honour to be asked."

Another 'I Love It'-sized global hit would be nice wouldn't it. 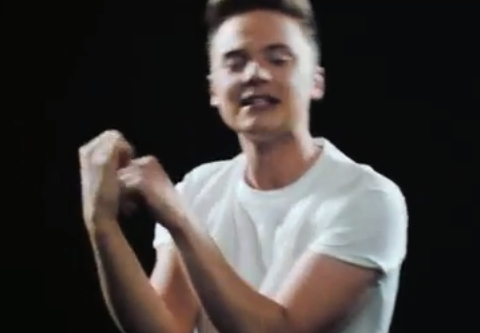 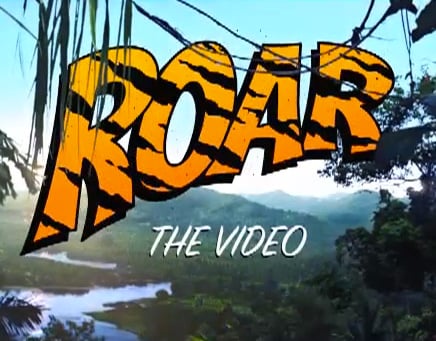