nder-recog­nised pop maker Calvin Harris has been named The Most Successful Songwriter in the UK Singles Chart for the second year in a row.

It's a welcome accolade for this niche songsmith, long over­looked for his subtle, anti-com­mer­cial pro­duc­tion style.

In 2012, his nuanced work on 'Call My Name' and the 'We Found Love' found a modest audience — as did the barely-there vocal strains of Florence Welch in 'Sweet Nothing'.

Music News compiled the list, as quoted here  — at number two came the brazenly publicity-hungry Sia, while the notori­ously zany fun. are at number three. Carl Falk and Rami Yacoub are at number 4, being the producers respons­ible for the rarely-heard 'Starships' and 'Live While We're Young, while hellraisers Coldplay are at number 5. 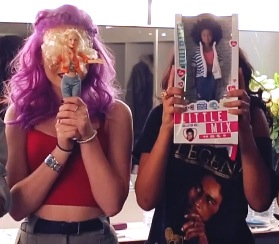 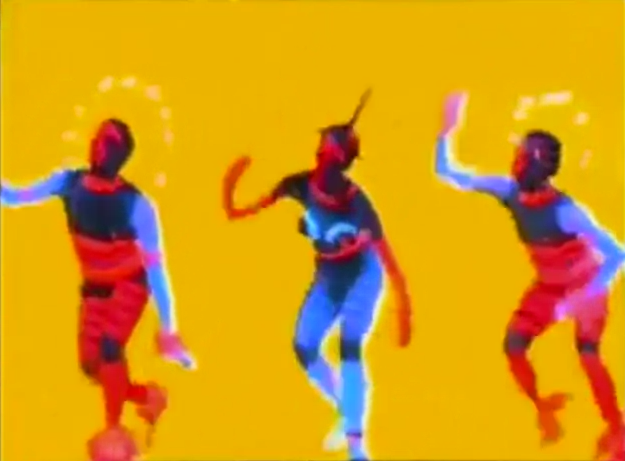