Calvin Harris has claimed that a lot of the artists featured on his new album '18 Months'  only said yes once 'We Found Love' sold numerous copies.

"People at the start of the record, when I was trying to gather some people 18 months ago, said no and then came back after maybe 16 months, maybe after 'We Found Love', they were inter­ested now," he told MTV. "They obviously freed up some time and could do it then."

Guests on the album include Kelis, Florence Welch, Example, Ellie Goulding, Tinie Tempah etc etc, and appar­ently it was always Calvin's goal to get as many people on one album as humanly possible.

"Although I've done pro­duc­tion like the odd track for someone, I've never, for my own albums, I've never really reached out to anyone else," he explained. "So I wanted to go for it and see how many people I could get on one record." 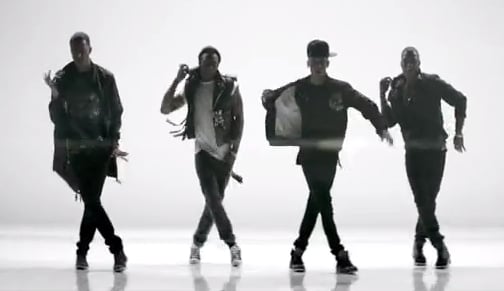 JLS — 'Hottest Girl In The World' 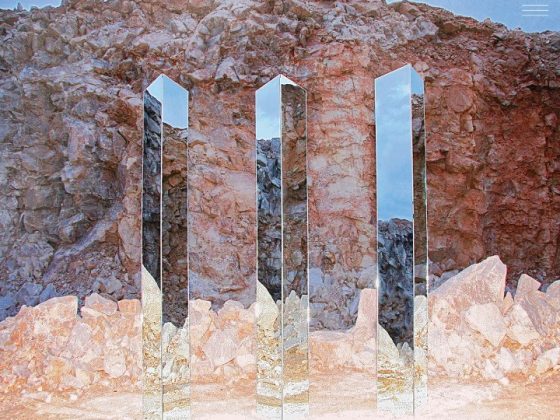