Calvin Harris and Emeli Sandé have been included on the longlist for the 2013 Scottish Album of the Year Award.

Harris' slow-burn success '18 Months' album and Sandé's cruelly-ignored 'Our Version Of Events' are both competing for the £20,000 prize alongside Popjustice favour­ites Django Django and Konrad Wiszniewski & Euan Stevenson.

Apparently on May 27 the longlist of twenty albums will be whittled down to ten by a mixture of public vote and a panel of judges, before the winner is announced on June 20. 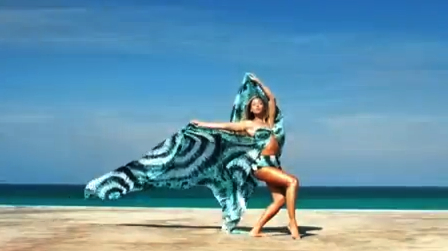 Beyoncé — 'Standing On The Sun' (in the context of — surprise! — an advertisement)