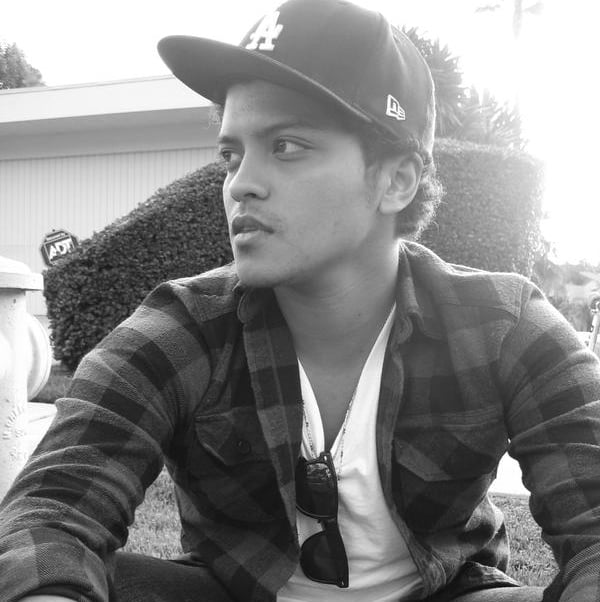 The 'Bubble Butt' hitmaker follows Beyoncé's per­form­ance this year, which led not only to a complete blackout in the stadium but also in her ability to release new music.

Fingers crossed Michelle Williams still gets to pop out from the middle of the stage at some point. 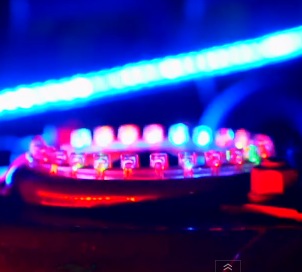 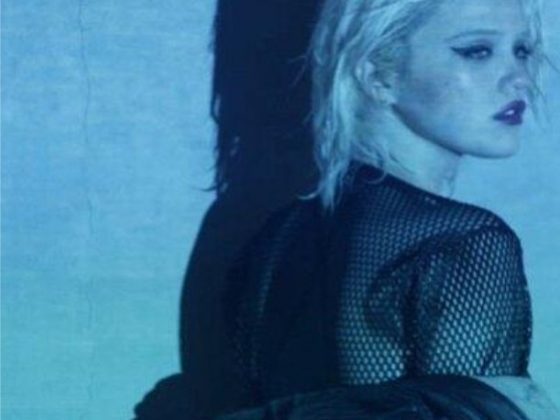