Larry Rudolph, manager of popular singer of song Britney Spears, has said some things about the 'Criminal' hitmaker's new album and one of those things is that it has a "'Ray Of Light' vibe".

Mind you, it's not all good news.

"There are a couple other songs that have a really modern EDM vibe," he told Billboard, before adding: "I really think of this as Britney's 'Ray of Light' album — it's kind of like that in a lot of ways."

"She wrote everything on the album with col­lab­or­at­ors. There's one or two she wrote herself. That's something she wanted to do coming in. She wanted to make it very personal. They're all custom made for her, based on what's going on with her life and in her head," he added.

Other bits of interest include the fact that it doesn't have a title, "it sounds great" and will.i.am is all over it because "the public seems to really like Britney and Will together".

He also talked a bit about the Sia ballad 'Perfume': "It's a breakup song that's about wanting the next girl to smell your perfume on the guy after­wards. The lyric is really unique and she sings the shit out of it. I think everyone will be really impressed by the song. I don't know if it will be the second or third single, but it will def­in­itely be a single."

You should read the whole thing here basically. 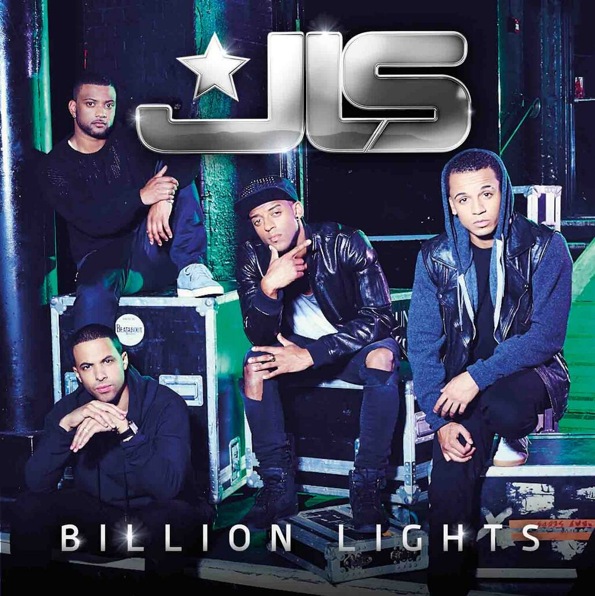