"This is a situation where there are multiple, multiple layers, things like you've never heard from her before," he continued. "There's a lot that fans expect, but a lot that they don't."

"She's written on every song on the album, which is a first for her, and it's a very personal album for her, and I think people are going to love it."

Mind you, it's not actually finished yet to be honest.

"We're getting close to being finished, we're probably three or four songs away," he explained. "We did a listening session the other day, just to take stock of everything we have, and it's just one song after the other, it's amazing, it's really good. I know she can't wait for her fans to hear it, too."

One day someone in this sort of situation will just say, 'actually, there are five great songs on it, some average ones and a bit of filler, but on the whole I'm happy'. 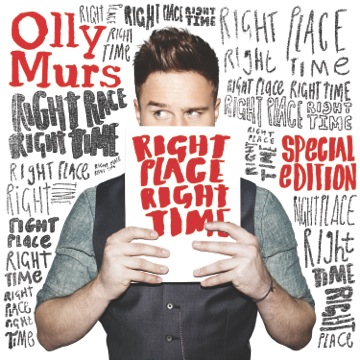