'Make Me' hitmaker Britney Spears will be having a singsong in a concert scenario in the UK for the first time since 2011 as part of September's Apple Music Festival thing.

To be more specific, the James Corden apologist will be onstage at the Roundhouse in Camden on September 27. Here's what she had to say when asked for a quote for the press release:

“I’m so excited to go back to London, which is a special place for me to visit and I’m really looking forward to per­form­ing at the Apple Music Festival. It’s also their 10th birthday! It’s going to be a great party.”

This is how she announced it via the medium of Instagram:

Coming for ya, Apple Music Festival 🎤 Performing at the Roundhouse on September 27th #AMF16 britney.lk/amf16

Here's who's doing what and when:

Tickets can be won in the UK via prize draws on Apple Music. SEE YOU DOWN THE FRONT FOR BUBLÉ. 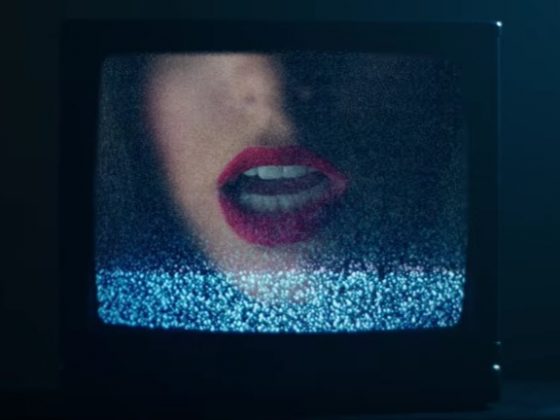 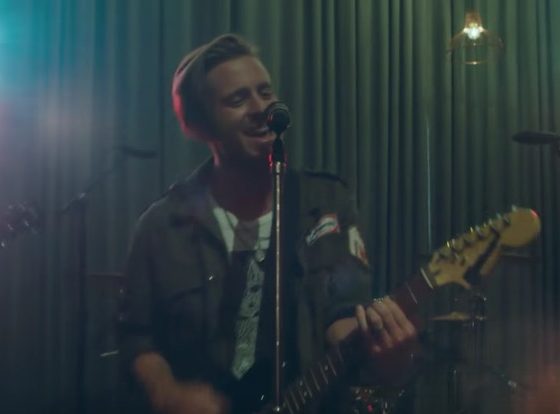