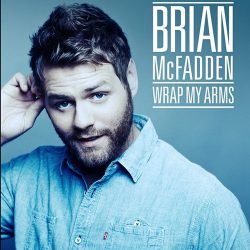 Brian ‘Bryan’ McFadden has announced his follow up to Rohypnol raveathon ‘Just The Way You Are (Drunk At The Bar)'.

Brian says new single ‘Wrap My Arms’ is a return to his original solo sound, comparing it to his 2004 Top 30 album 'Irish Son'.

He tweeted today: “Pretty excited. Anyone who liked my old stuff, Irish son,set in stone etc. You'll like it.”

We'll have to wait until January 19 when it is 'serviced to radio' for a first listen. 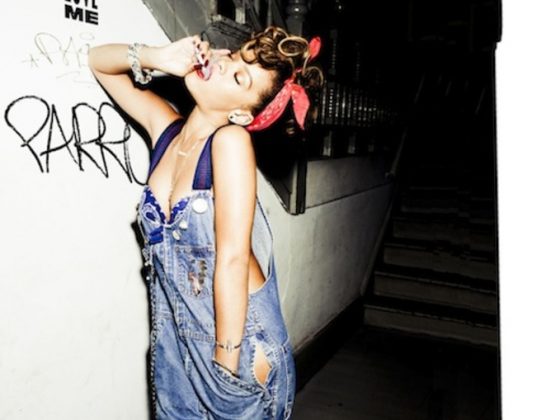 Rihanna's videos have been watched a lot on YouTube

Stooshe are going to have two videos for their next single