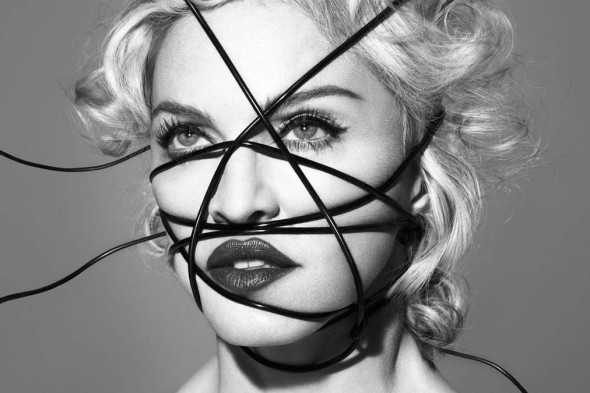 Having a chat with Richard Wilkins for Network Nine's Today show the 'Living For Love' hitmaker said the following words when asked about fellow pop artists:

"It's good to have prin­cesses [of pop]. It means there's lots of pretty dresses around."

"I like Taylor Swift. I think she writes some really catchy pop songs. I can't get them out of my head."

Taylor's reaction was, obviously, to go on Tumblr and write the following: 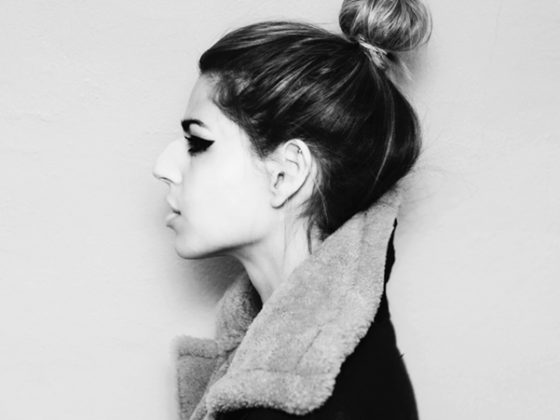 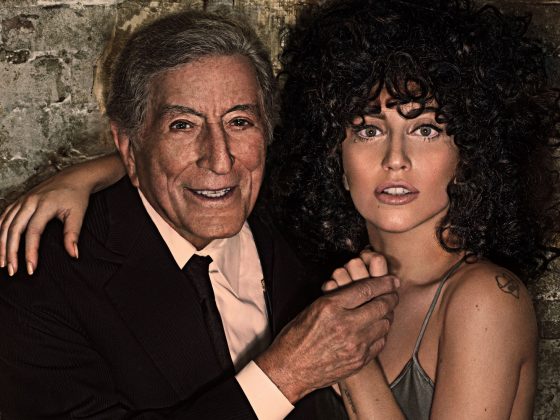 Lady Gaga, Gwen Stefani and Jessie J will all be performing at the Grammys