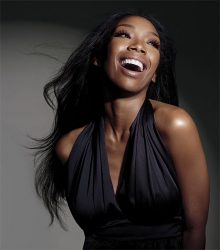 Brandy is "def­in­itely in the club" on her new album according to song­writer Sean Garrett, but will still maintain her "integrity".

No noshing off the DJ in the hope he'll play Urban Cookie Collective, then.

The pair took part in a fifty minute long Ustream chat with fans during which Brandy also revealed she hadn't "heard me over music this good in a very, very long time".

While her 2008 album, 'Human', wasn't exactly a roaring success, she went on to describe her hopes for this new, as-yet-untitled opus. "I just think that this album touches every emotion that I think everybody goes through with love, with ups and downs, with struggle… But the dif­fer­ence between this album and the last album is that it has an R&B core and it’s edgy."

If you want to hear a 20 second clip of a new song then fast forward to the thirty minute mark. 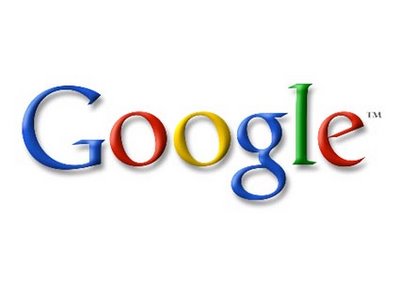 Google may or may not be launching something exciting soon