'Can't Deny My Love' hitmaker Brandon Flowers has likened his new solo album to the second Killers album that never was.

Having a chat with the BBC, he said the following things about 'The Desired Effect':

"Right when I started doing inter­views, I realised I'd made The Killers' second record."

"I mean, I made what we were supposed to do on our second album, but we never gave anybody that pleasure," he continued. "We threw everyone a little bit with 'Sam's Town'."

Asked if he realised that everyone wanted him to be a popstar in the first place, he replied with "no" and then said a few more words in this order:

"Sometimes you want to be more macho and you want the word 'rock' next to your name. But I'm not ashamed of it or anything. I love pop music. And I def­in­itely have a knack for it."

That you do Brandon, that you do. 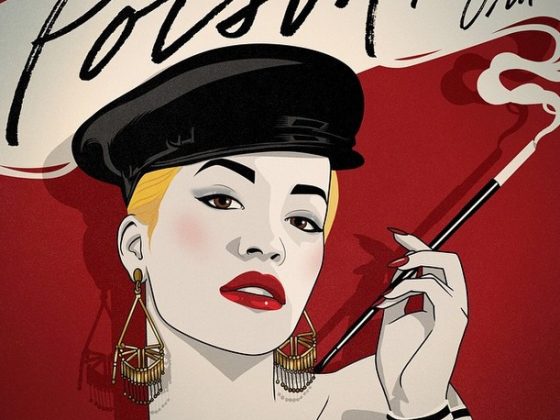 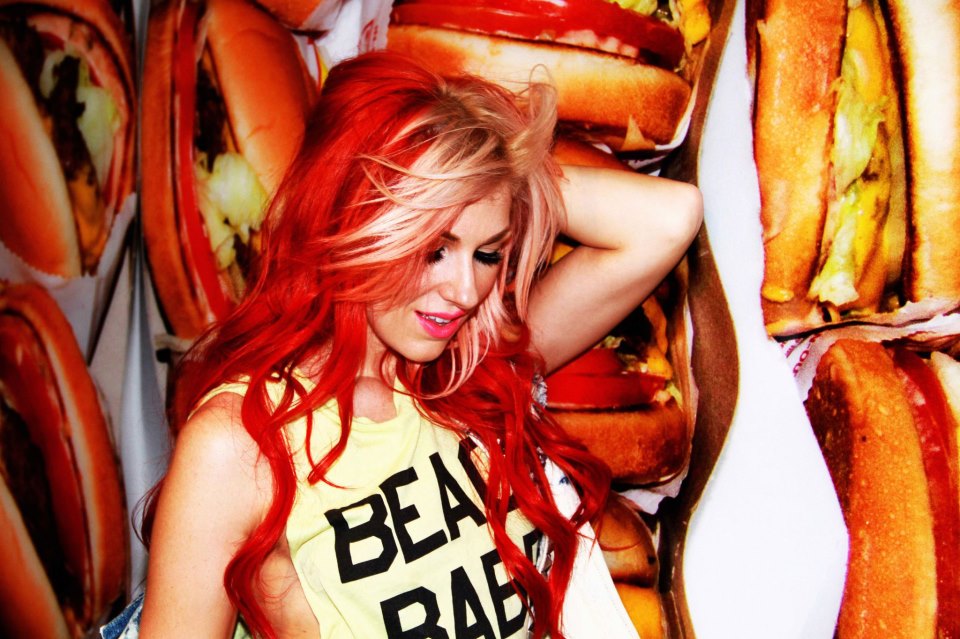