Snippets of the songs on Rihanna's 'Unapologetic' album have appeared online.

Why not have a listen to the clips below before some spoilsport comes along and takes them down.

Earlier, Rihanna also excitedly 'revealed' another col­lab­or­ator on the album via the medium of Twitter, asking her fans who they thought produced the track 'Right Now'.

"Its David phucking Guetta!!!! He also produced Fresh out the Runway, which y'all would NEVERRR believe!! He got that Hood shit too!!!" she calmly observed.

'Unapologetic' is out on November 19. 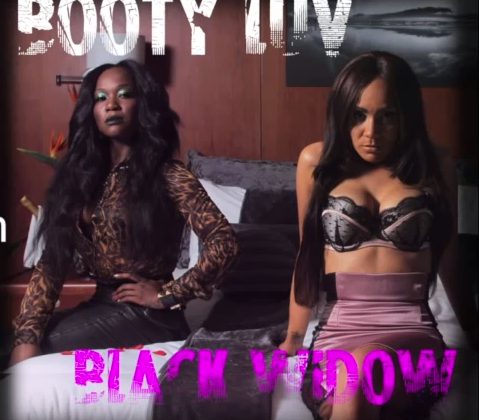