Get these BAPs while they're still hottish! 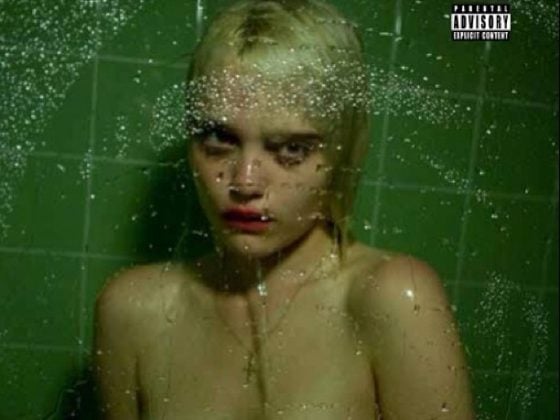 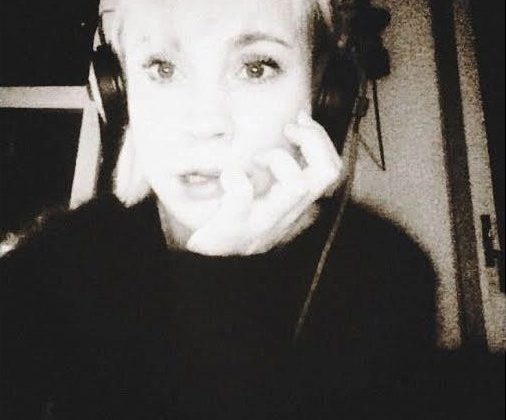 Annie's got a new Richard X‑produced song "out soon"