Come feast your eyes upon our delicious BAPs! 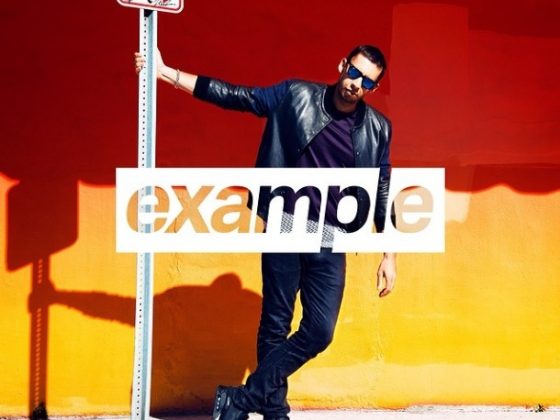