These Bits About Pop are fresh out of the pop oven. Beware, they’re hot (actually some have cooled off a bit but approach with caution anyway). 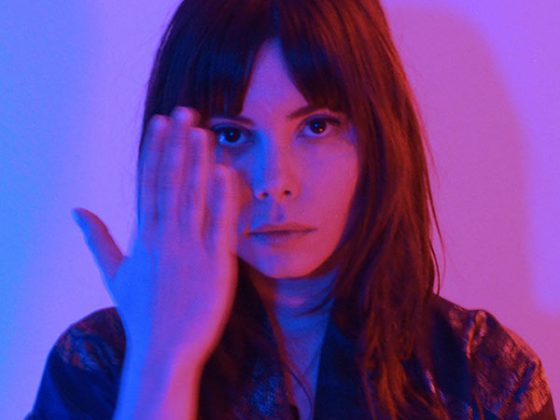 Paloma Faith has thrown a teaser video onto the internet