Who doesn't love a nice cluster of delicious news BAPs on a Wednesday evening? 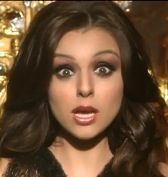 Cher Lloyd's new album will be out in May 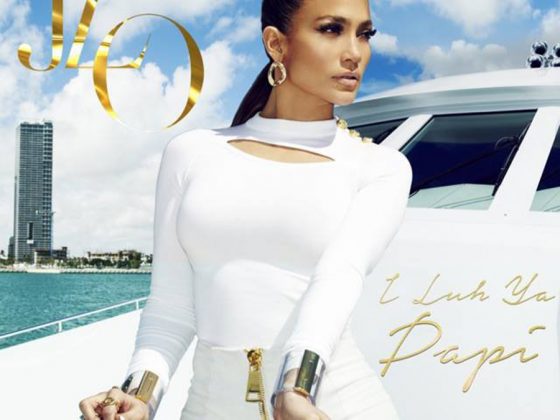