Come and get your Monday evening BAPs before they go off! 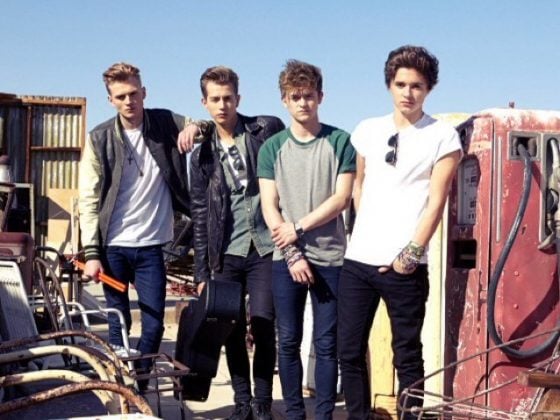 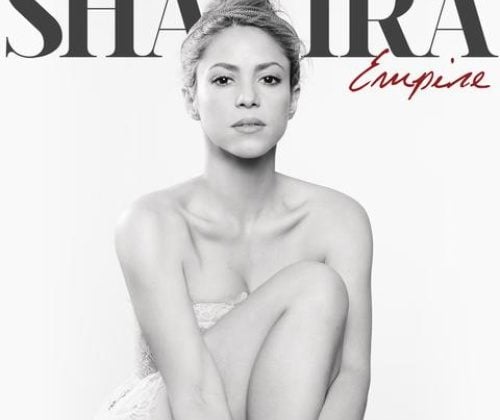 Shakira's new single 'Empire' is now on the internet