Didn't it feel like a Monday today? It's not though, so don't worry. Here are the BAPS. 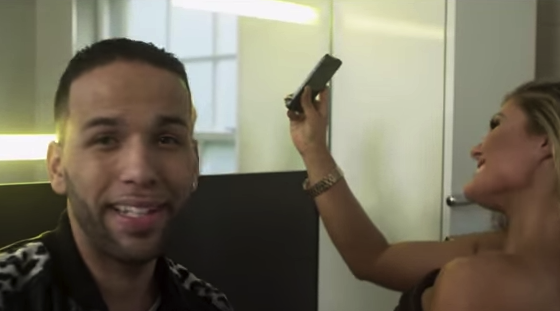