IT'S FRIDAY! Here are your pre-weekend BAPs. 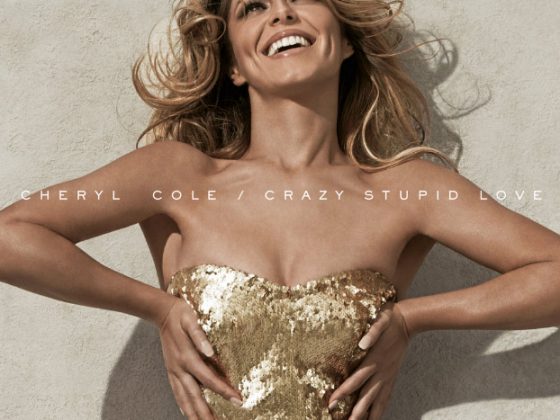 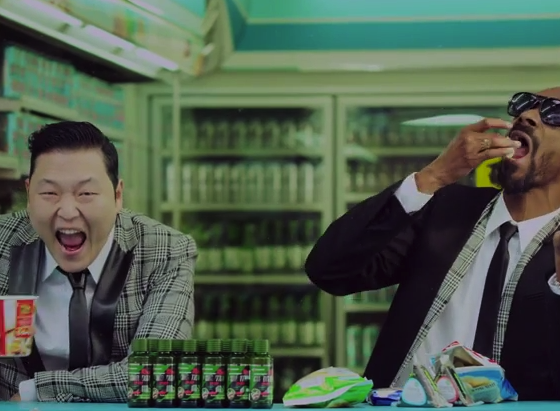