If you like your pop news easily digest­ible then do read on. 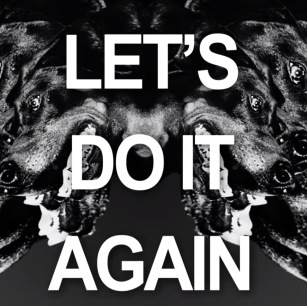 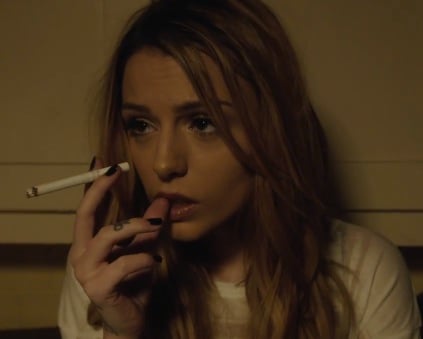