Look, it's finally Friday, let's all just settle down and enjoy some inform­at­ive BAPs. 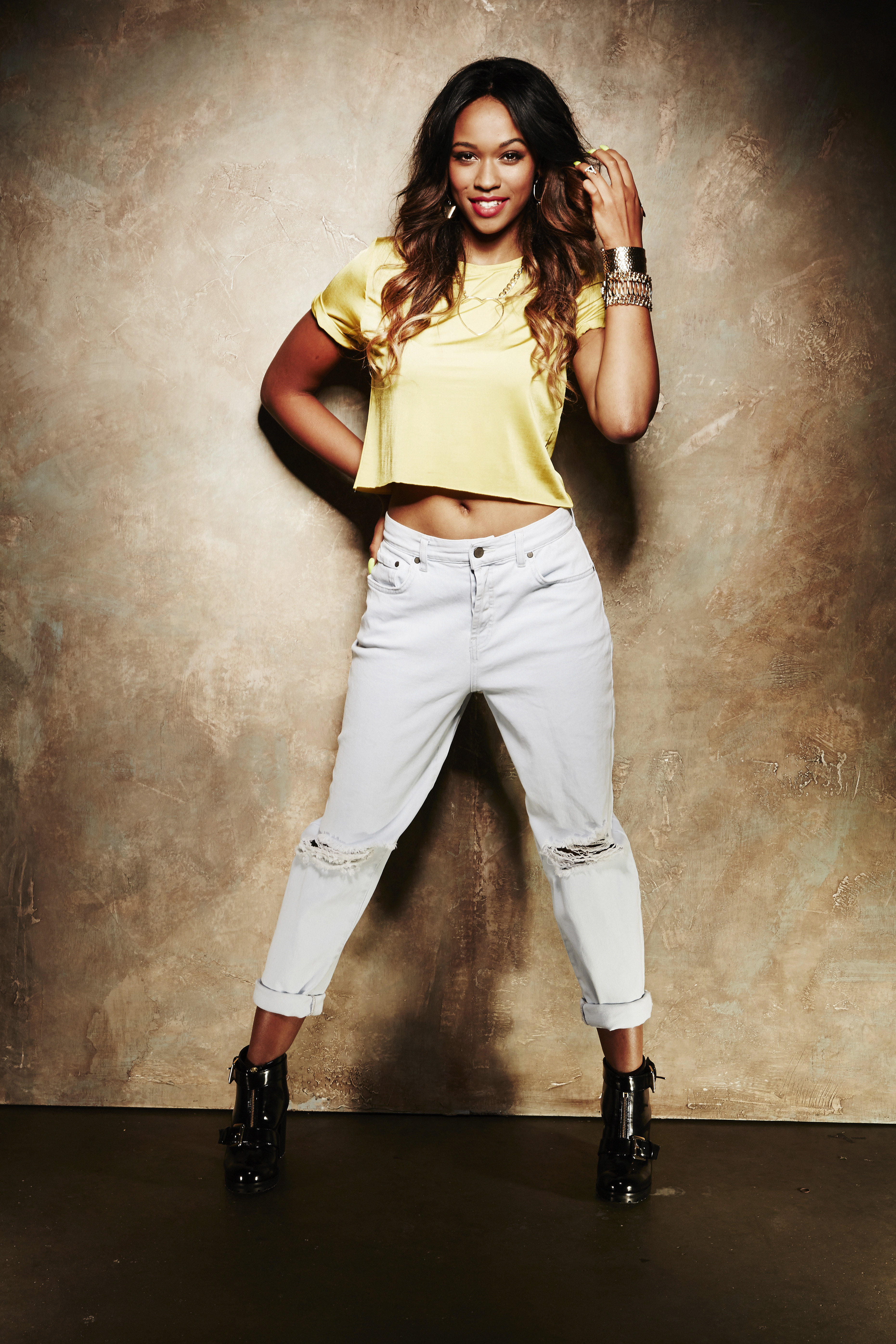