Monday is almost at an end and to celebrate all that why not enjoy some hearty news BAPs. 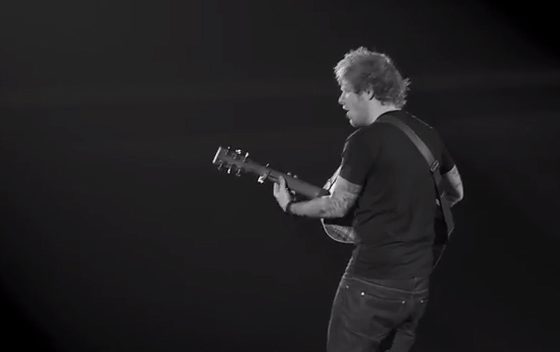 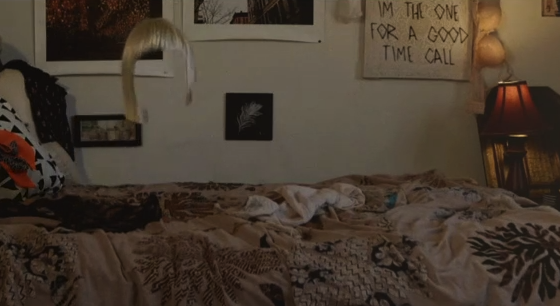